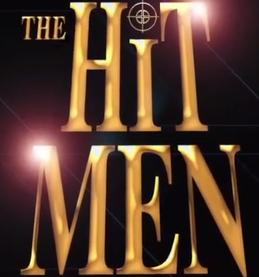 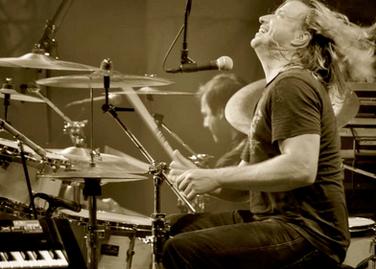 The Hit Men are five brilliant musicians and singers who, throughout the 1960s, 70s, 80s and 90s, toured and recorded with some of the biggest names in the music business - huge stars from Frankie Valli and Carly Simon, to Tommy James, Carole King, Cat Stevens, Jim Croce, Cheap Trick , Elton John, Paul McCartney, Barry Manilow, Rod Stewart, Blood Sweat & Tears, and many, many more. They are not a tribute act. They are not the former cast of a Broadway musical.They are the actual artists who helped rocket so many songs to the top of the Billboard charts.

They are: keyboardist and group founder Lee Shapiro, lead guitarist/vocalist Jimmy Ryan, bassist/vocalist Jeff Ganz, keyboardist, percussionist & vocalist Russ Velazquez and drummer and vocalist, Steve Murphy. You may not know their names, but you went to their concerts, heard them on the radio, watched them on TV, and bought their records. They have appeared on over eighty five albums, won multiple Gold and Platinum Recording Awards, Emmy nominations, Telly Awards, Clio Awards and more.

Since coming together in November 2010, this incomparable quintet has made their legacy of number one hits come to life like no other group.The reason is simple - The Hit Men are extraordinary players and singers as well as world-class entertainers -- but, most importantly, they were there when these songs were recorded, and they have the backstage, insider stories to prove it.

The Hit Men credentials, showmanship and sheer talent are unmatched by any other group in modern music. They deliver sizzling shows that combine hit after hit after hit with eye-popping videos and reminiscences born from their witnessing and making musical history. 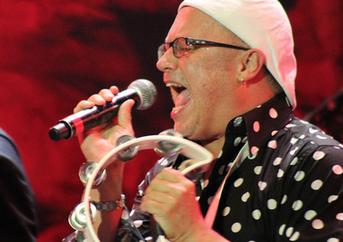 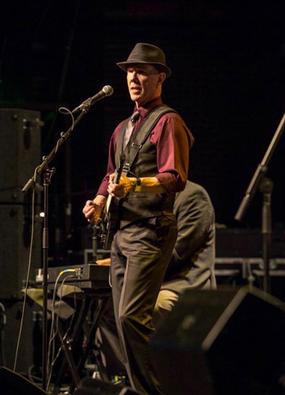