(Provided automatically to members upon checkout) 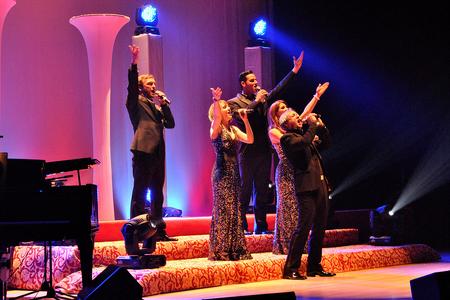 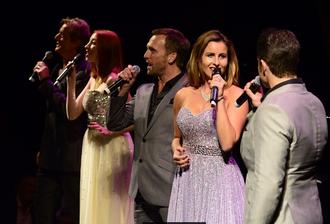 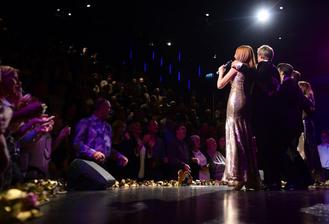 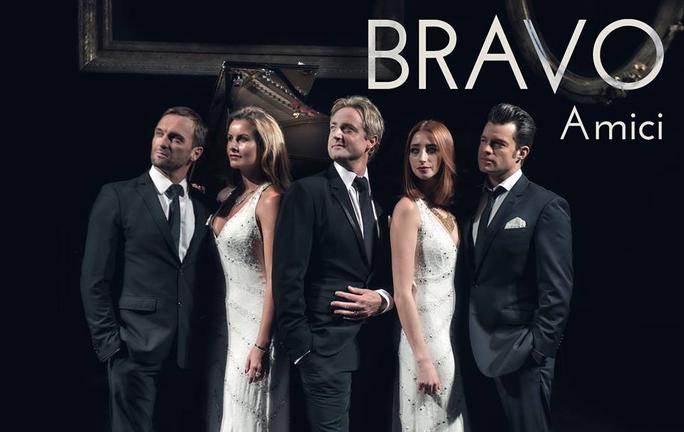 ​Geoff Sewell and Simone Lanham co-founded the world’s first opera band, Amici forever in 2002 which went on to sell over 3.5 million albums worldwide and have two No.1 albums.  Following the success and fan base enjoyed by Amici forever, Geoff and Simone decided to create BRAVO Amici in 2010, which includes original cast member and tenor, Geoff Sewell.  BRAVO Amici consists of two sopranos and three tenors from Geoff and Simone's parent entertainment company, Incognito Artists Ltd (based in New York and London).

BRAVO Amici have wowed audiences all over the world, from London to LA, Miami to Moscow, St. Moritz to Sardinia, New York to New Zealand. Combining the essential elements of classical crossover - pop, Broadway, the West End and opera - this group of endlessly talented friends and stage stars melt hearts and blow minds in every theater they perform, becoming a worldwide phenomenon over the years. With a show that not only entertains and excites audiences, but also connects with them on a deeper level (at a time when the world needs all the love, acceptance and inclusion it can get) you can guarantee it's a concert you'll never forget because of how they made you FEEL.