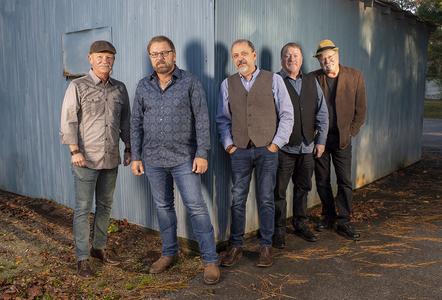 A punning inside joke, the name Seldom Scene alluded to the fact that all five members had day jobs and initially, only committed to performing one night a week. Mr. Starling was an otolaryngologist, a surgeon who specializes in ear, nose and throat maladies.

Their repertoire included compositions by folk singer-songwriters such as James Taylor, Bob Dylan and John Prine, placing them on the vanguard of the “new grass” movement.

“We played straight-ahead bluegrass, and it just didn’t sound right to us — at least not the way we were playing it,” Mr. Starling told the Columbus Dispatch in 1992. “But we never tried to be progressive necessarily. . . . The only thing we said at the outset was ‘Let’s not do ‘Rocky Top’ and ‘Fox on the Run’ all night.’ The rest was playing what we liked in a way that felt right.”

Mr. Starling wrote several of the group’s best-remembered songs including “He Rode All the Way to Texas,” “Gardens and Memories” and “C&O Canal.” The last poetically and atavistically recalled the waterway’s history through the eyes and ears of a locksman: