World Premiere: Teatro alla Scala, Milan, 1835. A searingly dramatic setting of Friedrich Schiller’s play about Mary, Queen of Scots, and her political and personal rivalry with Queen Elizabeth I of England, Maria Stuarda had a troubled genesis, despite its musical and theatrical brilliance, and only recently achieved a place in the repertory. These two fearsome rivals embody different perceptions of royalty, which were very much in direct conflict at that moment in time, and the opera’s drama is true to history in a way the facts are not. 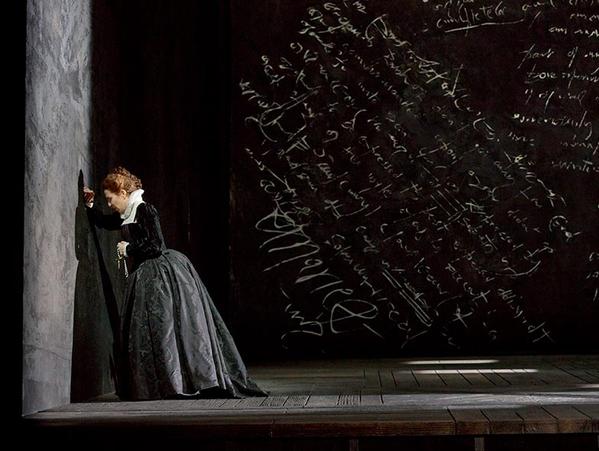 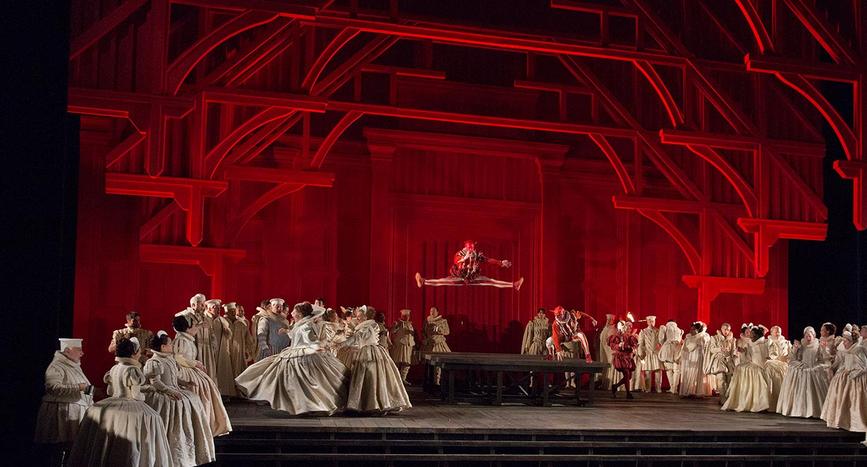