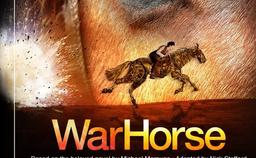 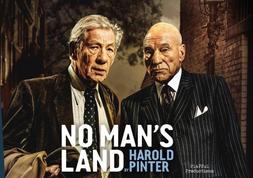 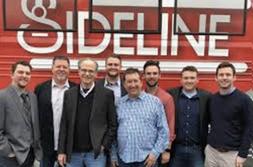 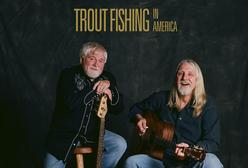 Neil Zirconia will take you on an exciting journey down memory lane, that only Neil himself can inspire. He will hold your attention with an on stage presence and charisma that is pure Neil Diamond. Not to mention his unique baritone voice and singing ability that so amazingly resembles Neil Diamond, you won't believe your ears. The likeness is extraordinary. Neil Zirconia has perfected all the emotion, excitement and the magic that is Neil Diamond.

BRAVO Amici have wowed audiences all over the world, from London to LA, Miami to Moscow, St. Moritz to Sardinia, New York to New Zealand. Combining the essential elements of classical crossover - pop, Broadway, the West End and opera - this group of endlessly talented friends and stage stars melt hearts and blow minds in every theater they perform, becoming a worldwide phenomenon over the years.

A punning inside joke, the name Seldom Scene alluded to the fact that all five members had day jobs and initially, only committed to performing one night a week. Mr. Starling was an otolaryngologist, a surgeon who specializes in ear, nose and throat maladies. Their repertoire included compositions by folk singer-songwriters such as James Taylor, Bob Dylan and John Prine, placing them on the vanguard of the “new grass” movement.

The Off-Broadway hit comedy Men Are From Mars – Women Are From Venus LIVE!, is a one-man fusion of theatre and stand-up, and is a light-hearted theatrical comedy based on the New York Times #1 best-selling book of the last decade by John Gray. Moving swiftly through a series of vignettes, the show covers everything from dating and marriage to the bedroom. 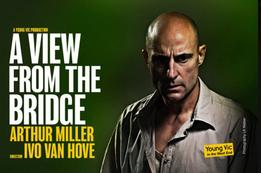 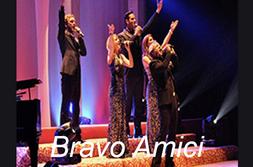 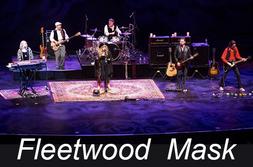 The two met in Houston in 1976.  Ezra played in a band called St. Elmo’s Fire which happened to be one of Keith’s favorite bands.  Both men’s lives forever changed when Keith found himself without a job during a symphony union lockout and the bass player for St. Elmo’s Fire quit.   The band hired Keith to be their bassist and the two men became fast friends.  When St. Elmo’s dissolved in 1979, Trout Fishing in America (named for Keith’s love of Richard Brautigan’s writing and Ezra’s love of fishing) was officially born.

Based on the ​beloved novel by Michael Morpurgo, adapted by Nick Stafford
In association with ​the award-winning Handspring Puppet Company
The critically acclaimed and international smash-hit play War Horse is coming to cinemas soon. At the outbreak of World War One, Albert’s beloved horse, Joey, is sold to the Cavalry and shipped to France. Though still not old enough to enlist he embarks on a treacherous mission to find him and bring him home.

Ian McKellen and Patrick Stewart star in this glorious revival of Harold Pinter’s classic comedy, filmed live on stage from the West End in London.
One summer's evening, two ageing writers, Hirst and Spooner, meet in a Hampstead pub and continue their drinking into the night at Hirst's stately house nearby. As the pair become increasingly inebriated, and their stories increasingly unbelievable, the lively conversation soon turns into a revealing power game, further complicated by the return home of two sinister younger men.

Sideline is a pedigreed six-piece powerhouse whose style has set the pace in Bluegrass for over two decades. Founders Steve Dilling (banjo), guitarist Skip Cherryholmes and Jason Moore (bass) can all claim their own historical significance to the genre as members of highly awarded groups, multiple Grand Ole Opry appearances and years of national and international touring. 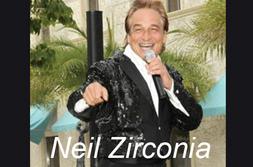 With an extraordinarily broad vocal range and natural fluency in many musical styles, countertenor Terry Barber has been featured on some of the world’s most storied stages and has worked with many of the music industry’s most prestigious figures.  Grace Field has performed at theatres including Broadway's New Victory Theatre, Jazz at The Lincoln Center with Audra Mc Donald, Apollo Theatre  and more!

“Fleetwood Mask raises the bar for Fleetwood Mac tribute bands”
“I haven’t seen so many people dancing in Pacific Grove at a concert, ever!” – Marc Paulhus, Emcee and President, Foundation of Performing Arts Center Pacific Grove.