The Highlands Performaning Art Center has been named as one of AMERICA'S TOP 12 SMALL-TOWN ART PLACES.  The twelve communities  based upon per capita numbers of arts related non-profits, arts-oriented businesses and workers in creative occupations among small towns in the United States.  The top twelve had the highest scores in the country.

Thanks to the Bolshoi’s cooperation with Pathe Live and Bel Air Media, the Company’s ballet productions are now shown in real time at cinemas throughout the world. There has been a huge response to this Bolshoi Ballet on the Big Screen project. Bolshoi productions can now be viewed by audiences in cities and countries across the world. In May 2011, the project was extended to Russia where the CoolConnections Company is now the exclusive distributor of live cinema relays of our ballets.

National Theatre Live launched in June 2009 with a broadcast of the National Theatre production of Phèdre with Helen Mirren. Though each broadcast is filmed in front of a live audience in the theatre, cameras are carefully positioned throughout the auditorium to ensure that cinema audiences get the ‘best seat in the house’ view of each production. Where these cameras are placed is different for each broadcast, to make sure that cinema audiences enjoy the best possible experience every time. 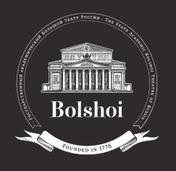 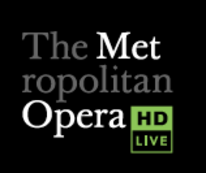 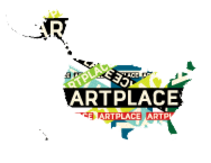